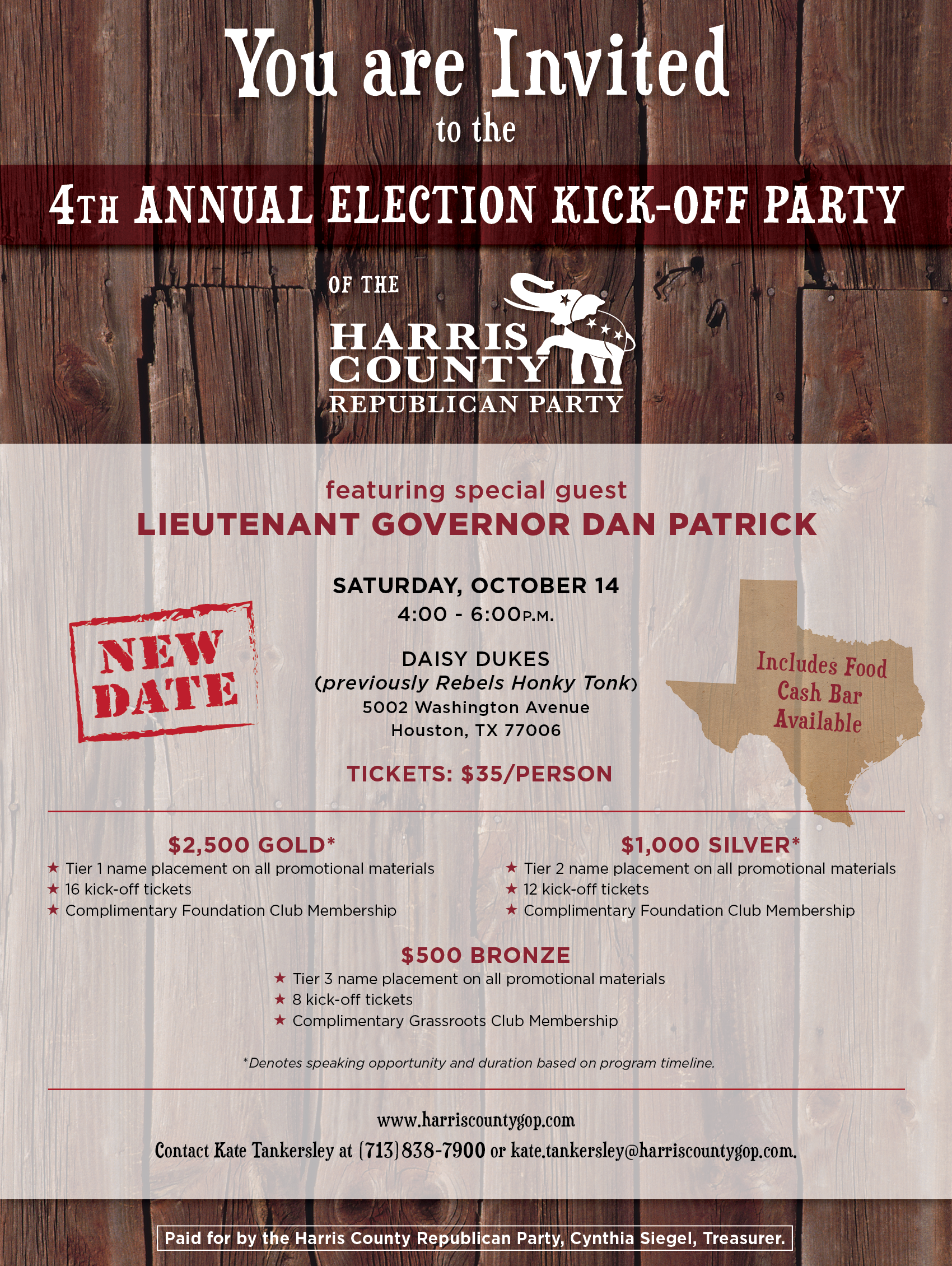 The 2017 Campaign Kickoff Party is back on! After a brief delay and postponement, this eagerly anticipated annual event returns in two weeks! Tickets and sponsorship opportunities available online. An event of great fun and great importance for all of our candidates and members - DO NOT MISS IT!

Sophia Mafrige, Candidate for County Civil Court at Law No. 4