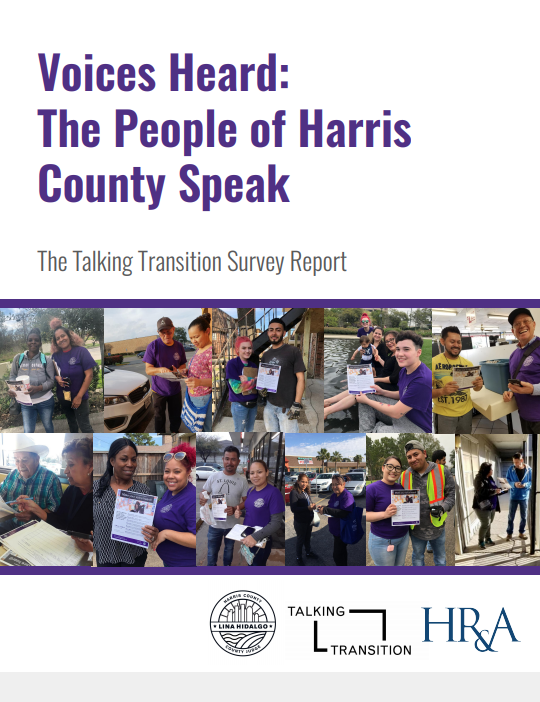 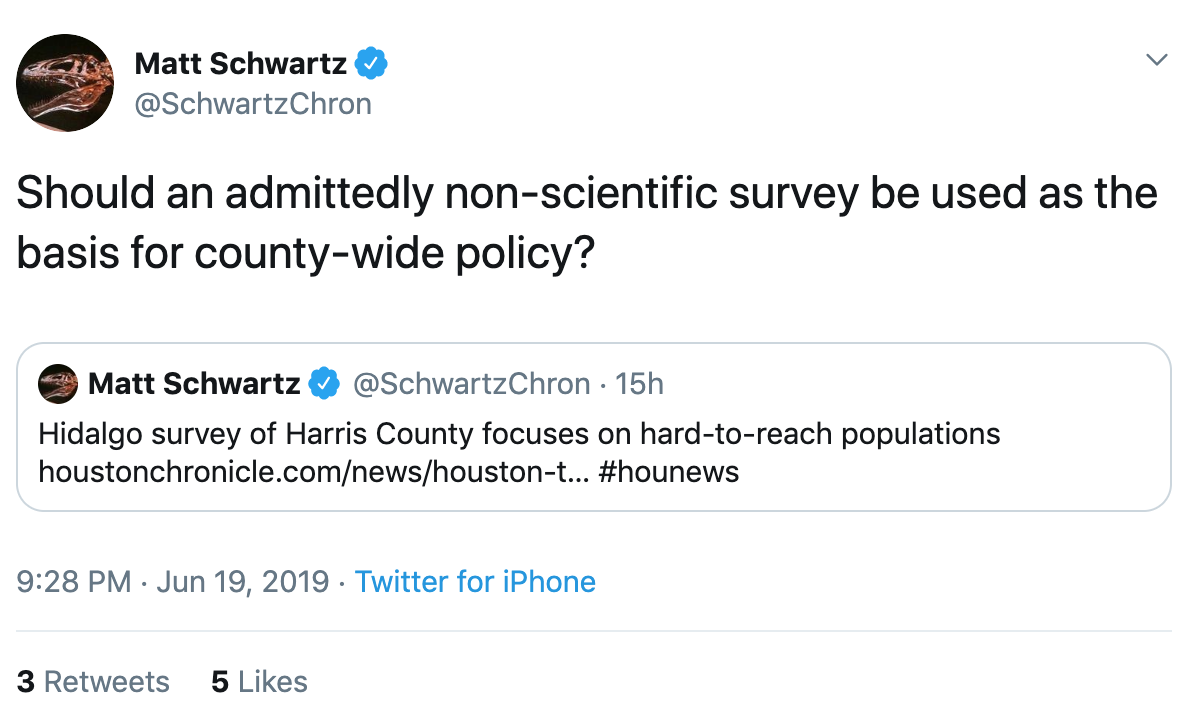 Tomorrow, Democrat presidential candidates will be in Houston for a campaign forum at Texas Southern University. The Harris County Republican Party is sending a loud and clear message to out of touch Democrats:

Radical ideas like "Medicare for All" and the "Green New Deal" would destroy Houston's economy and kill jobs.

We're working hard to spread the word that liberal Democrat policies are wrong for Houston, wrong for Texas and wrong for America. Your contribution will help fuel our efforts to win in 2020! Contribute today by clicking the link below!

Texas taxpayers have spoken: property taxes and school finance reform are major priorities for this legislative session and our Republican leaders are taking action. Congratulations to Chairman Dan Huberty and all of Harris County’s Republican representatives for delivering a critical piece of those efforts today with the passage of House Bill 3. We’re confident that working together, Republican leadership in the House and Senate will make meaningful reforms for Texans this session.

Click here to read the full story from the Texas Tribune >>

O’Rourke said he thinks Trump, “beyond a shadow of a doubt, sought to, however ham-handedly, collude with the Russian government, a foreign power, to undermine and influence our elections.”

KPRC Radio, The Pursuit of Happiness, March 19 - If you live anywhere in Houston you probably noticed the giant cloud of smoke emanating from ITC, a Deer Park petrochemical storage facility on Houston's east side.  Should we be concerned that a giant black cloud can be seen from miles away?

No, said Democrat Harris County Judge Lina Hidalgo. Don't worry! Everything is fine. Your health isn't at any risk, she assured us, and you have nothing to worry about. She said the Texas Commission on Environmental Quality data has already been made public and everything is just fine. But according to the Texas Commission on Environmental Quality website, data was not made publicly available when Lina made this statement.

Click the resolution below for a copy of the resolution to refrain from using public monies to fund the lobbying efforts of the Texas Municipal League, adopted by the majority of Harris County Republican Party precinct chairs attending the party's most recent Executive Committee meeting.

Adopted Resolution to Implement Prop B

Click the resolution below for a copy of the resolution to implement proposition B, adopted by the majority of Harris County Republican Party precinct chairs attending the party's most recent Executive Committee meeting.

Resolution on Implementing Prop B