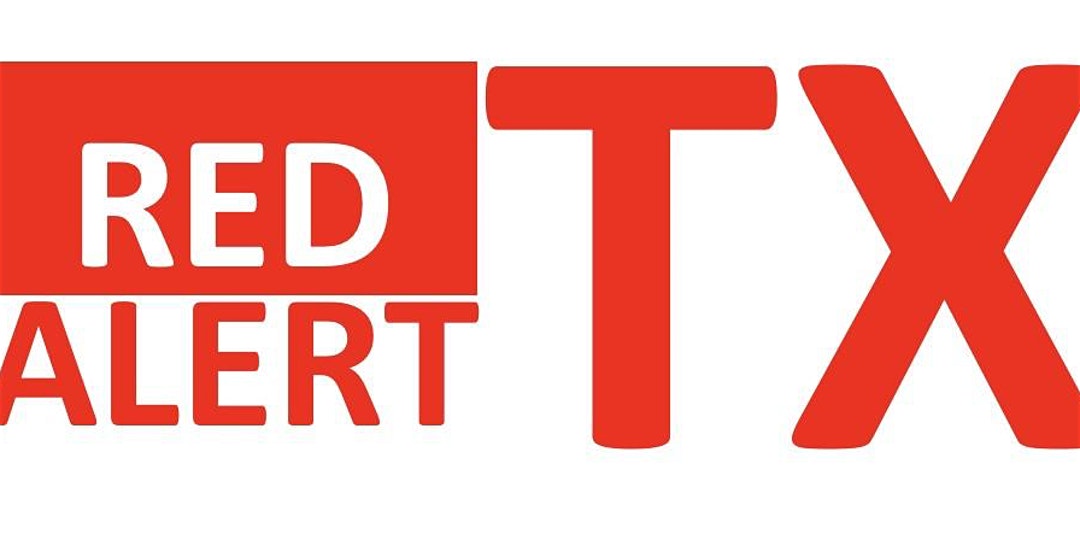 Please join us for a grassroots briefing, activist training, and block walk hosted by experts from the biggest Republican campaigns in Texas.

Democrats nearly pulled off a stunning victory in last year's senate election and their activists haven't slowed down. Please join us for a grassroots political briefing and activism training hosted by Texans for Greg Abbott, the Republican Party of Texas, and Texans for Senator John Cornyn. Learn more about what our organizations are doing to fight the Leftist campaign machine in 2020 and what you can do to help secure overwhelming Republican victory. With redistricting on the line, it's never been more important to get involved.

In addition to the training, we'll join together in a massive coordinated block walk for Luis LaRotta in the historic special election runoff for HD 148!

As this election has continued we have seen a huge wave of support and momentum. Now is not the time to give up. WE NEED YOUR HELP THIS SATURDAY!

With the help of Gov. Greg Abbot Campaign, Congressman Crenshaw Campaign, John Cornyn's Campaign, and many Republican Organizations from across the state we are taking the fight to District 148. Together we are going to send Luis to Austin to defend our strong Texas Values!

Please meet us at Harris County Republican Party Headquarters at 9am this Saturday.