In May, following the 2020 primary election, then Harris County Clerk Diane Trautman abruptly resigned after Harris County Commissioner Rodney Ellis began pushing the idea of sending mail ballots to all voters. Additionally, Trautman came under fire for running inefficient elections, including the 2020 March primary election where democrat primary voters were in line until 2 a.m. The November 5, 2019 city election results were delayed for over twelve hours. Ultimately, the democrat leader of the Harris County Ballot Board refused to sign off on the election results. The City of Houston mayoral runoff election had different problems like delayed issuance of election equipment.

Elections are the cornerstone of our democracy. Democrat candidates suffer disproportionately in a corrupted election process. There is at least one democrat primary election under review by the Harris County District Attorney’s Office involving a candidate in the Democrat primary. 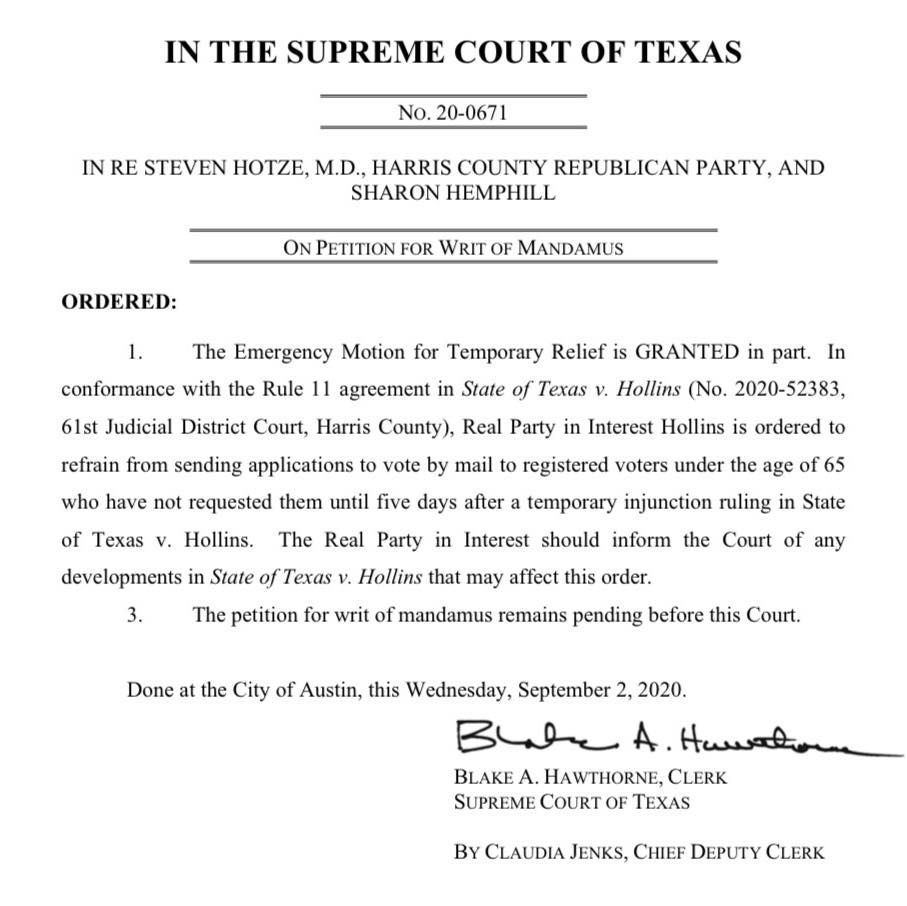